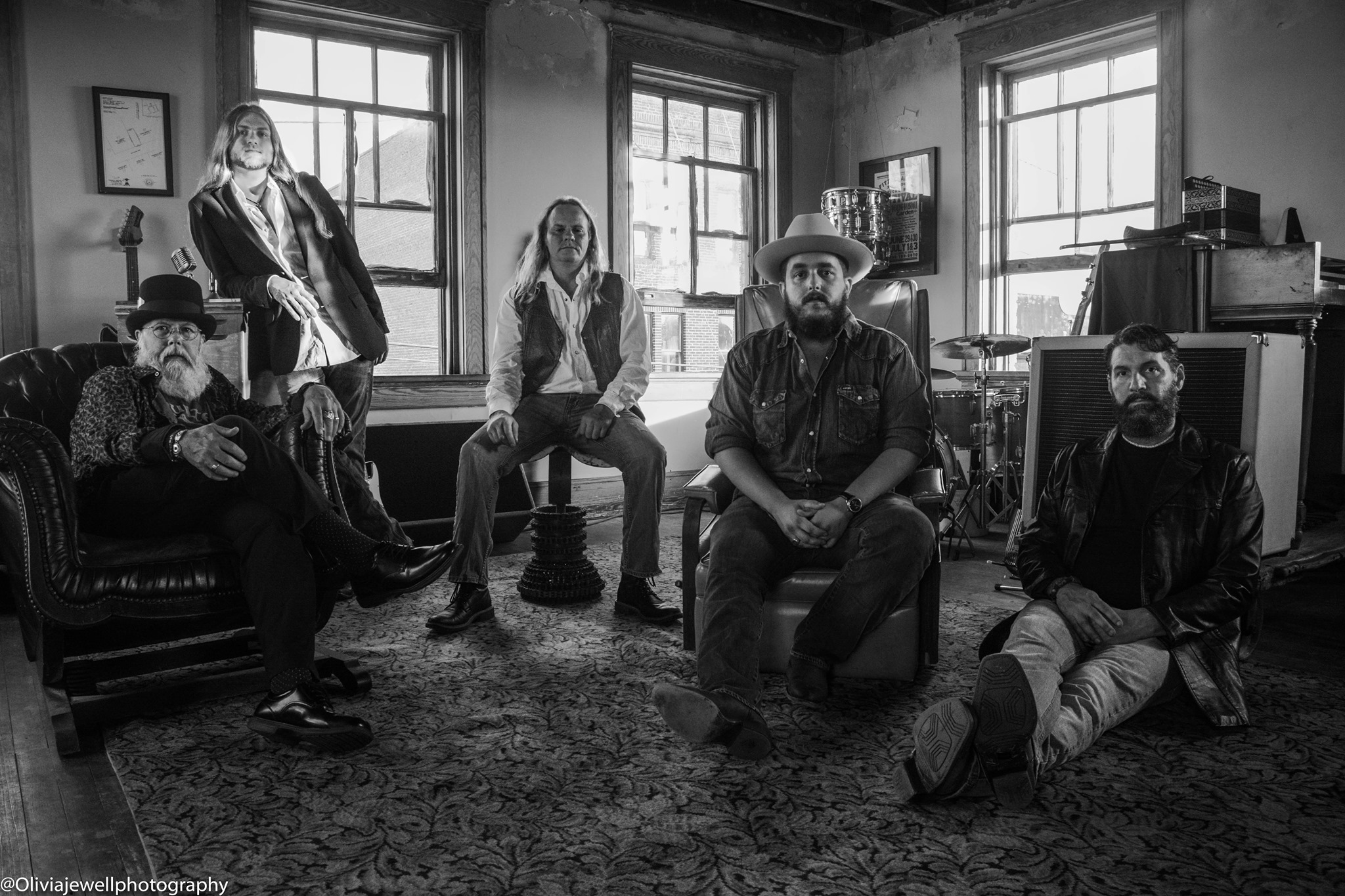 Whiskey Foxtrot is a five-piece Americana/Alt-Country/Roots Rock band from Winston-Salem, NC founded by Seth Williams and Sam Foster, in 2017. After they decided to team up together in 2017, they quickly became a regional favorite. They play hundreds of shows per year across North Carolina and Virginia while continuing to grow a following in the Southeastern US, including Florida, Georgia, Tennessee, and South Carolina. Whiskey Foxtrot plays with a common goal: to write, record, and perform their own material for audiences across the country, while also covering the songs that have influenced them through the years. Their original music is a combination of country, blues, and rock ‘n roll; stemming from influences such as The Allman Brothers Band to Tom Petty, and beyond.