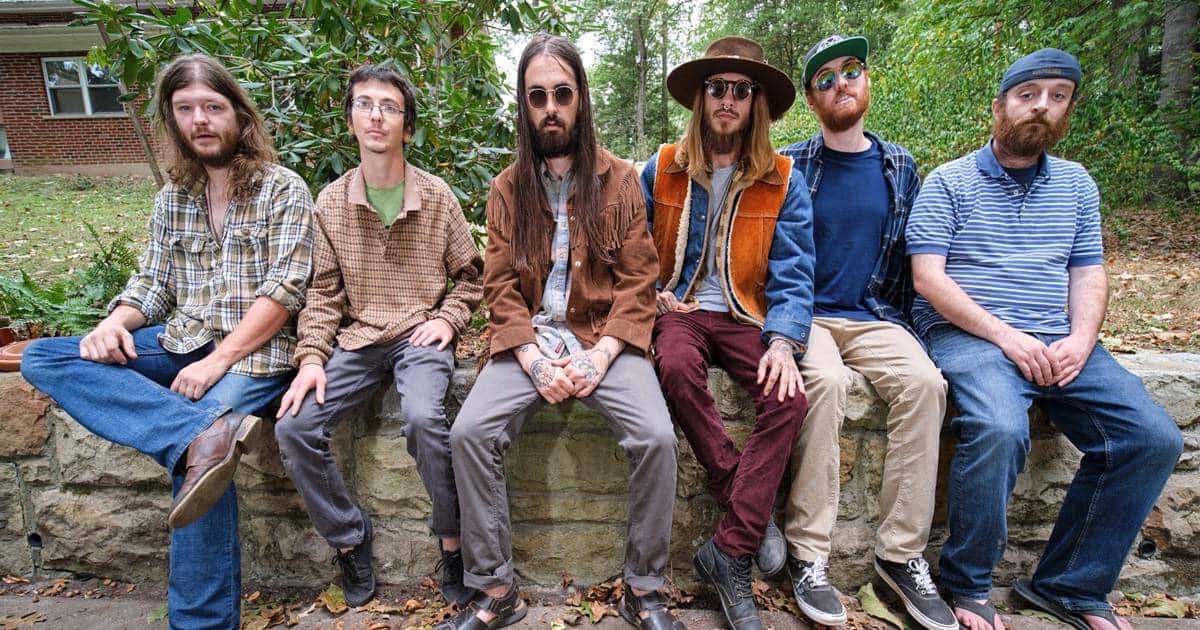 Hailing from the heart of Appalachia, The Kind Thieves are a musical tour de force that is far greater than simply the sum of its parts. With members originating from all over the Southern West Virginia region, the Thieves pull influences from musical genres spanning from classic rock to funk to bluegrass, wrapped up in a jam-band bow that promises a 100% original and mind-blowing live experience every time they perform. But jam-band isn’t even a box you can put the Thieves into, with heart-wrenching melodies, jaw-dropping harmonies, and songwriting capability far beyond their years, there is no way of knowing which direction they’ll go next, and no musical stone they’ll leave unturned. The Kind Thieves debut record ‘Many A Thief’ was released in 2017 and continues to win new fans with it’s unforgettable hooks and sweet storytelling sensibilities