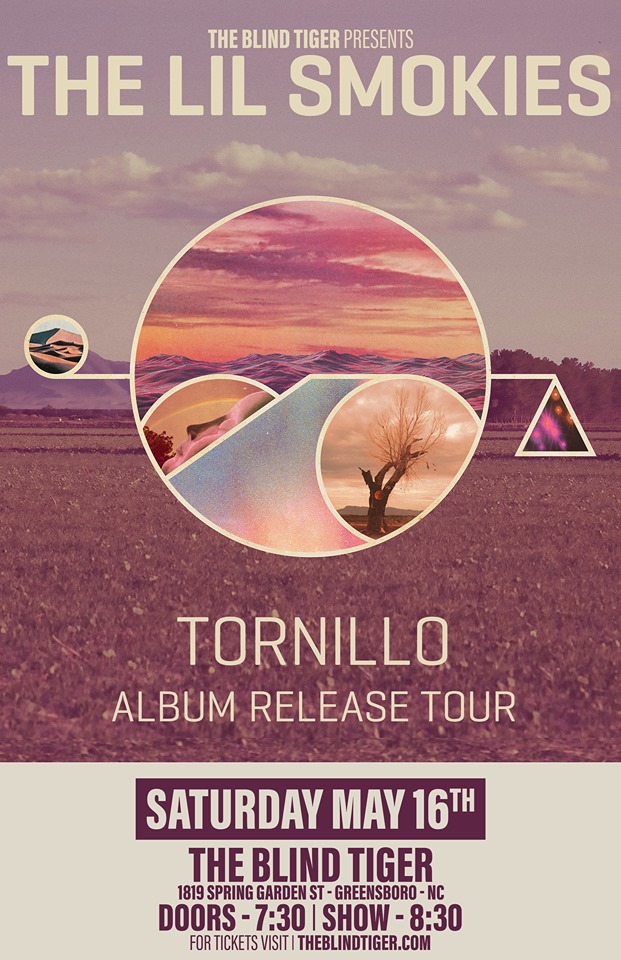 Drawing on the energy of a rock band and the Laurel Canyon songwriting of the ’70s, The Lil Smokies are reimagining their approach to roots music on Tornillo, named for the remote Texas town where the album was recorded. Produced by Bill Reynolds (The Avett Brothers, Band of Horses), Tornillo is the band’s third studio album. Formed in Missoula, Montana, The Lil Smokies have built a national following through constant touring, they have performed at Red Rocks, LOCKN’, High Sierra, Telluride, Bourbon & Beyond and more.