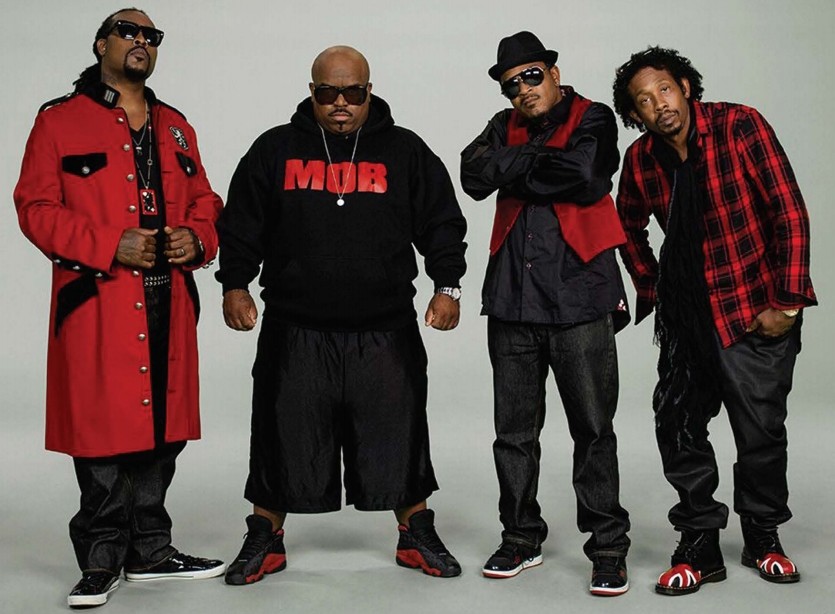 November 7, 1995 the critically acclaimed debut classic album Soul Food hit the stores and quickly became a staple in Southern Hip-Hop. From the title track “Soul Food” to hit singles “Cell Therapy” and “Dirty South”, Goodie Mob would forever make their mark on Hip Hop as a whole. With notable features such as Andre 3000, Big Boi, and Sleepy Brown (to name a few), Soul Food provided much needed social commentary touching on spirituality, poverty,
and consciousness which was cutting edge at the time.
Complex included Soul Food in their top 25 Hip Hop albums of the 90’s. Goodie Mob is synonymous with Southern Hip Hop, and Soul Food is their masterpiece, serving as an influence to the success of icons such as Outkast, Ludacris, 2 Chainz, and EARTHGANG, and even launching the solo career of Superstar CeeLo Green.